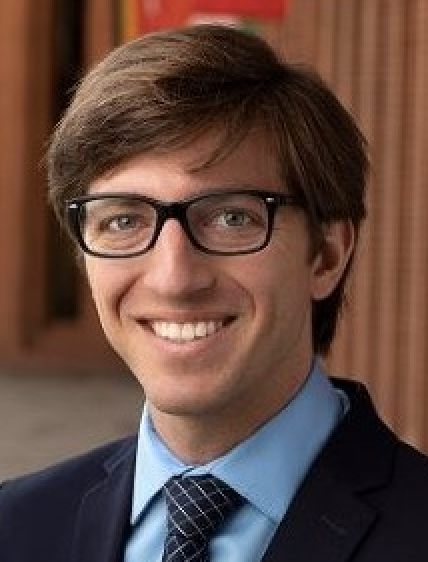 This piece appeared in The 74.

What a difference a year can make. In fall 2020, COVID-19 vaccines were still months away from availability, and most students (57 percent) were enrolled in fully remote schooling, with just 25 percent attending schools fully in person. By fall 2021, vaccines were available to all adults and teens, with approval for children aged 5 to 11 coming in late Octobe. These conditions allowed for school reopenings, typically with COVID-19 precautions in place, virtually across the board: At the start of the 2021-22 school year, just 3 percent of students were enrolled in fully remote school, with 93 percent attending classes fully in person. As things return to “normal,” we wondered whether the pandemic might have had sustained effects on parents’ attitudes toward key policy issues like state testing.

Last year, we analyzed data from the Understanding America Study, a nationally representative panel of U.S. households, and reported that nearly two-thirds of parents supported canceling standardized testing in the 2020-21 school year. There was surprising uniformity across racial, income and political groups, and even regardless of whether children were being educated in person or remotely. Given all that was going on, we were not surprised to find that generating accountability data via standardized testing was the last thing on parents’ minds.

President Joe Biden’s February 2021 order that all states carry out standardized testing that spring waived the requirement that schools test 95 percent of their students, perhaps in recognition that many parents might refuse to preside over tests administered remotely. Indeed, last spring’s round of standardized testing was shaky at best, with a few states reporting that fewer than one-third of students took a test at all and experts warning against interpreting the scores in typical ways.

The latest wave of study survey data, gathered from Sept. 30 to Nov. 7, indicates that parental support for canceling standardized tests has plummeted, from 64 percent last fall to 39 percent in fall 2021. This renewed support for standardized exams harkens back to pre-pandemic times, when parents generally supported states’ annual testing of students. This is a boon to civil rights groups that have historically argued in supportof statewide annual testing, and it should embolden policymakers to require testing as usual this spring, assuming schools remain almost uniformly open for in-person instruction. Without the kind of comparable data statewide testing can provide, we cannot understand the fullest picture of the academic impacts of the pandemic.

[Read More: A Smart Approach to Standardized Testing in 2021]

The likeliest explanation for this renewed support for standardized testing among parents is that it is simply one of many indications that things are (slowly, in fits and starts) returning to normal, with parents feeling generally positive about their children’s schools. Other data from the study shows that over two-thirds (69 percent) of parents currently believe the country would be better off if all students went back to in-person school (up from 45 percent last fall), and just 16 percent of parents are concerned about the amount their child is learning in school this year compared with a typical year (down from 40 percent last spring). Parents grade the quality of education provided by their children’s schools so far this year quite highly, between a B+ and A- on average. Taken together, these data points suggest that parents want to return to a pre-pandemic normal and believe their children’s schools are up to the task.

While there is a larger conversation to be had about the extent to which this relatively rosy view of schools is accurate (independent reports suggest that learning gaps widened during remote schooling and continue to do so, for example), the immediate takeaway in terms of standardized testing is that parents are back to supporting annual state exams. Barring widespread school closures or other unforeseen circumstances, then, policymakers and school administrators should feel comfortable that they have the support of parents across many (but not all) subgroups in mandating a full return to testing this spring.

A typical round of testing would allow for comparability to pre-pandemic scores, which could at long last provide concrete, trustworthy indications of which students need the most attention as COVID-19 recovery efforts continue. Using standardized test data to identify and begin to address pandemic-fueled learning gaps is an essential step toward a true return to normal.

Daniel Silver is a Ph.D. student in USC’s Urban Education Policy program. He researches K-12 education policy, focused on curriculum reform, standards-based instruction and parental involvement. Morgan Polikoff is an associate professor of education at the USC Rossier School of Education and a senior fellow at FutureEd. He studies standards, assessment, curriculum and accountability policy.