We Can Fix Chronic Absenteeism 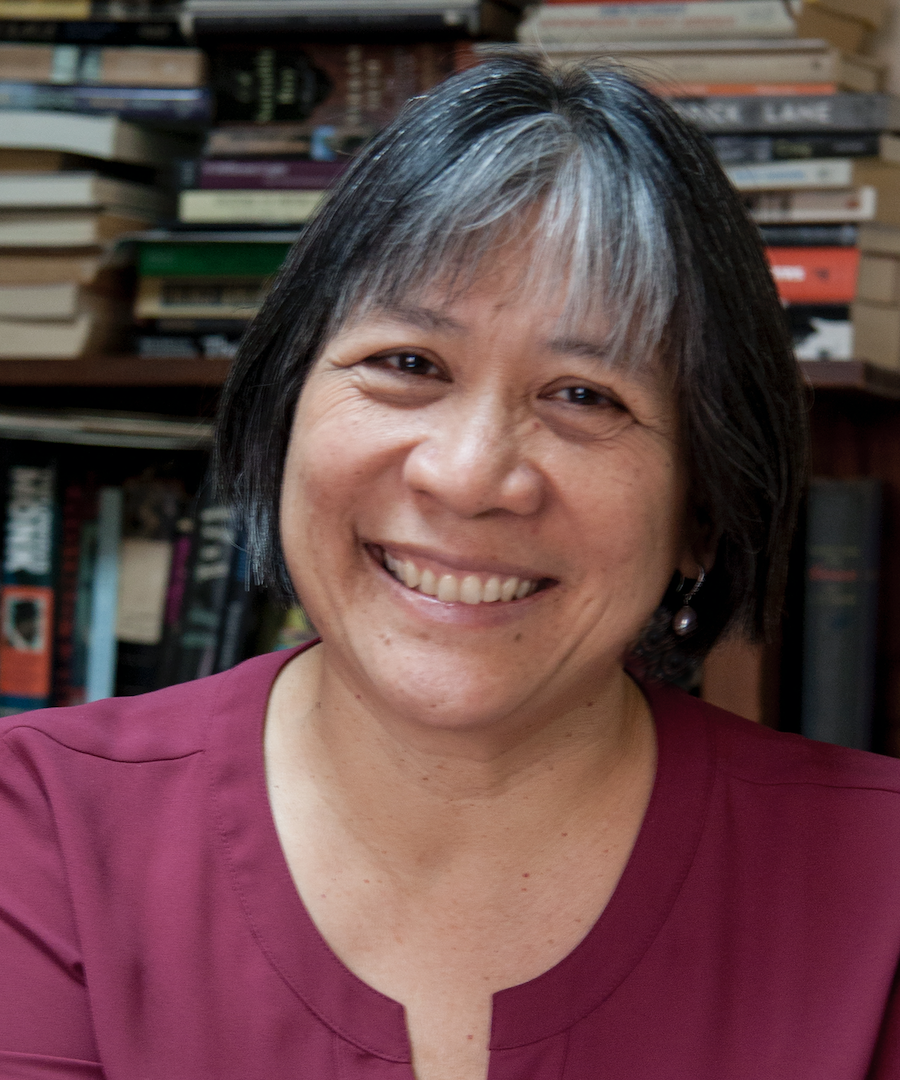 Schools have taken attendance for a long time, but they haven't always taken it seriously. Left to attendance clerks and truancy officers, counting absences was considered an administrative task with little bearing on student achievement.

That began to change a decade ago when researchers and advocates demonstrated how missing too much school for any reason—excused or unexcused—could help educators predict who was at risk for dropping out of high school or failing to read by the end of 3rd grade. High absenteeism rates could also reveal a school plagued by chaos and bullying or a community struggling with health and safety issues. Chronic absenteeism gained recognition as an important diagnostic tool, a red alert that something is going on in the life of a student or a school.

Now, thanks to the federal Every Student Succeeds Act, chronic absenteeism has become an accountability metric. ESSA requires all states to report on chronic absence. States must also adopt a school quality indicator, for which many states have chosen to include chronic absenteeism.

In fact, nearly three-quarters of states have included some measure of absenteeism in their ESSA plan. The bulk of these states use the threshold that researchers say puts students at serious academic risk: missing 10 percent or more of the school year for any reason—excused, unexcused, or disciplinary causes. The full impact of these missed days can be overlooked when schools look just at daily averages or at truancy (that is, unexcused absences).

Chronic absenteeism is no small problem. The only available national data show that more than 7 million students miss at least three weeks of school per school year. In nearly 10,000 schools, 30 percent or more of the students are chronically absent. The shift from treating chronic absenteeism as a diagnostic tool to an accountability metric brings with it a clear opportunity to tackle some of the challenges that are keeping students from attending school regularly, including nagging illnesses like asthma or chaotic school climates. This is especially important for economically disadvantaged students, who experience higher rates of chronic absence than their peers.

But making it an accountability metric has its pitfalls as well. Consider what happened to standardized testing under the last iteration of the major federal K-12 education law, the No Child Left Behind Act. That law's tying of test scores to consequences for schools led some educators and officials to game the system.

It led, critics say, to some high-profile cheating scandals. And, in some communities, it led to a revolt against testing from teachers, their unions, and parents.

So how do we keep chronic absenteeism from meeting the same fate?

It starts with states. It's not enough for state education leaders simply to add this metric to their rubrics. They need to follow up with the right guidance and support. That means setting realistic goals for what schools can actually accomplish. In some states, less than a quarter of schools currently meet the goal set in their state's ESSA plan, according to an analysis by FutureEd, an independent think tank at Georgetown University.

Such lofty goals run the risk of proving so unattainable that they ultimately discourage educators and even incentivize problematic data collection practices, such as only including students enrolled for an entire semester or disenrolling students with too many absences without verifying they have left the district.

Fortunately, many states are still shaping their goals and can adjust them to reflect what's happening in their communities—and to reward improvement among struggling schools.

Next, states need to set clear guidelines for what constitutes an absence. To allow for meaningful comparisons across schools and districts, all schools should have a consistent policy on counting days missed to suspensions or calculating partial-day absences. States should also collect data from school districts and share it back in ways that can help monitor students at risk of chronic absenteeism.

While they're at it, states should vet the data for anomalies that could suggest either manipulation of data or a school with a wildly successful attendance strategy. Finally, states need to help districts reduce absences by training educators and opening up collaboration across agencies that deal with the most vulnerable children.

Schools and districts must flip their approach to attendance on its head, moving away from punitive responses to unexcused absences or truancy and instead embracing community-based strategies to get more students to school every day. Some places are already seeing results from this shift.

"Portraits of Change," a new report from Attendance Works and the Everyone Graduates Center at Johns Hopkins University explores several encouraging models. Cleveland, for example, brought its chronic absence rate down from 35 percent to 29 percent in a year by enlisting a wide array of education and community partners.

Cleveland's attendance campaign included phone banking and outreach, incentives, professional development for teachers, and mentoring for students struggling with attendance. Long Beach, Calif., engaged the entire community, including its health professionals, in its campaign to cut absenteeism across the board. New Britain, Conn., deployed additional outreach workers to help cut kindergarten chronic absenteeism in half within two years. When attendance climbed in those New Britain kindergarten classrooms, so did the scores on literacy tests.

What these approaches have in common is that they don't rely on blaming the students or the parents. Schools and districts must replace outdated and ultimately ineffective responses to truancy—such as fines, suspensions, or even jail time for parents—with broad, community-wide approaches that address the root causes of absences.

That includes educating parents on how quickly absences can erode academic performance and encouraging them to convey the importance of attendance to their children starting in the early grades.

Chronic absenteeism, more than any academic indicator, is something parents, teachers, and the community can improve if they use data to target action and address barriers to getting to school. Fortunately, public data will be more available than ever before for scrutiny. And the inclusion of the metric in state accountability plans brings an added urgency to getting more kids to school every day.

Hedy N. Chang is the executive director of Attendance Works, a California-based nonprofit that builds awareness and action around absenteeism. Phyllis Jordan is the editorial director at FutureEd, a think tank at Georgetown University.