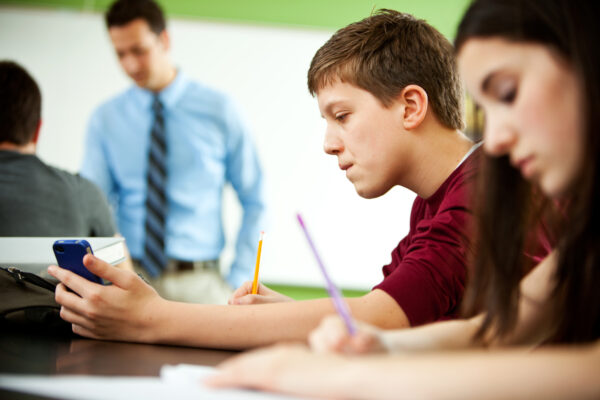 Two studies released Monday confirm that students who use vouchers to move to private schools initially lose ground in mathematics compared with those remaining in public schools, but researchers found some improvement in scores by the third year. The research into statewide programs in Indiana and Louisiana also showed troubling results for special education students.

As the Trump administration promotes private school choice and the Supreme Court rules on a church-state hurdle, recent studies have raised doubts about whether all students receiving vouchers are actually benefitting from the programs.  The new reports add further nuance to the debate.

The Indiana research by Joseph Waddington of the University of Kentucky and Mark Berends of the University of Notre Dame evaluated longitudinal data for students from grades 3 to 8 during the first four years of the Indiana Choice Scholarship Program. The study found that students receiving vouchers lost ground in mathematics when compared with matched public school students. Scores improved for students who stayed in private school past the first two years.

The Indiana report, which is still in the peer review process, found no statistically significant effects in English language arts overall, but special education students lost ground in this subject, as well. At the same time, voucher students in Catholic schools made small annual gains in ELA.

The Louisiana research, conducted by John N. Mills and Patrick J. Wolf at the University of Arkansas, expanded on previous findings that showed students in the Louisiana Scholarship Program performed significantly worse on both math and ELA assessments, when compared to students who applied for scholarships but did not receive them. The new research found that after three years in the program, there was no significant different between the groups.

One exception were students who came into the program with low achievement; these students showed significant gains in ELA. Students applying for vouchers in the lower grades had significant losses in math.

John White, Louisiana State Superintendent of Education, called the findings “radically commonplace,” and said the rebounding scores pointed to the value of bringing accountability to the private school systems. He said his focus is on finding the schools that are serving low-income children well.

“How do we get to a point on this issue where both conservatives and liberals can drop the ideology,” he said at a Monday morning session at the Urban Institute in Washington, D.C.

In a separate study, the researchers found Louisiana students with disabilities were less likely to be identified to receive special education services if they received vouchers than students not in the program. They were also more likely to “de-identified” as requiring services if they were in the voucher program.