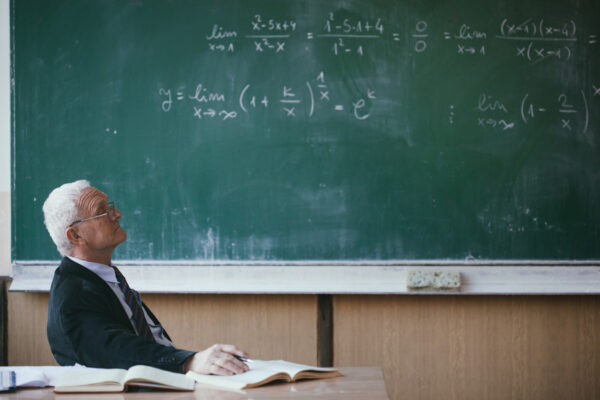 Earlier this summer, we published a blog post by Carl Davis of the Institute of Taxation and Economic Policy (ITEP) decrying tuition tax credits for private school choice as effectively a tax shelter for wealthy investors, an argument he advanced in a brief written with AASA, the School Superintendents Association. EdChoice, a leading advocate of private school choice, responded with a brief of its own, taking apart his arguments. Have they got a point? Or are they, as Davis responds, distorting the facts?

For those who missed the original post, the concern is that state tuition tax credit programs  allow donors to contribute toward a private school scholarship and reduce their state  taxes by an equivalent amount. In several states, the donors can then deduct the contribution from their federal taxes, effectively saving more money than they gave. More than 250,000 students in 17 states receive scholarships through such programs, and there’s talk of a federal version.

EdChoice argues that tuition tax credits are among a multitude of tax credits that states use to provide incentives for donating to worthy causes:

Increased attention on school choice programs has led to complaints that certain taxpayers can receive a combined state and federal tax benefit worth more than their contributions to tax-credit scholarship programs. While true, this criticism fails to note that similar tax credits are provided for a variety of worthy social goals such as reducing pollution, assisting low-income children and families, preserving historic homes, spurring economic development, and increasing agricultural production.

Davis was quick to dismiss this notion in his response:

The researchers at EdChoice went to great lengths to compile a list of 180 tax credit programs offered in states that also offer voucher tax credits, and they highlight 23 credits in particular that they say “will also be susceptible to the claims proposed in the AASA/ITEP report.” This is simply untrue. A review of this list shows vanishingly few opportunities for taxpayers to turn a profit by claiming tax subsidies that exceed their actual expenses.

Further, EdChoice argues that tax credit programs only allow for “double-dipping” and profit in cases where taxpayers make enough money to qualify for the Alternative Minimum Tax (AMT), which kicks in at about $200,000 for an individual and prohibits the taxpayer from deducting state taxes from federal returns. Taxpayers below that level can deduct their state tax liability from their federal income, meaning a tax credit donation might save them state taxes but would have no real effect on the federal bottom line. For higher-bracket taxpayers, subject to the AMT, the tax credits allow for more federal savings. The report says:

If anything, this specific critique of tax-credit scholarship programs is a criticism of the US tax code, not an indictment of educational choice or successful scholarships that help children access an educational setting that better fits their needs. At any point in the future Congress could decide that state taxes are deductible from the AMT or that charitable donations are not, and there would be no discrepancy between AMT and non-AMT filers (i.e., no “profit”) at all. The “profit” criticism amounts to a red herring, a mere pretext to oppose a policy that helps low- and middle- income families attend the schools of their choice.

Davis points out that the AMT does exist, so the “tax profiteering” does, too. He also argues that the solution to this problem is not to gut the AMT, which is designed to ensure that wealthier taxpayers pay more. The solution is to put a stop to double dipping. He writes:

As ITEP and AASA have explained: “legislation should be introduced that would specifically bar any federal charitable tax deduction for contributions to voucher nonprofits that were already reimbursed with a state tuition tax credit.” In other words, federal charitable deductions should be reserved for genuine charitable gifts where the taxpayer is measurably worse off, financially, after making the gift. Regardless of your view on private school vouchers, this should be something we can all agree on.