This Year, States and Districts Can’t Count on Enrollment Counts 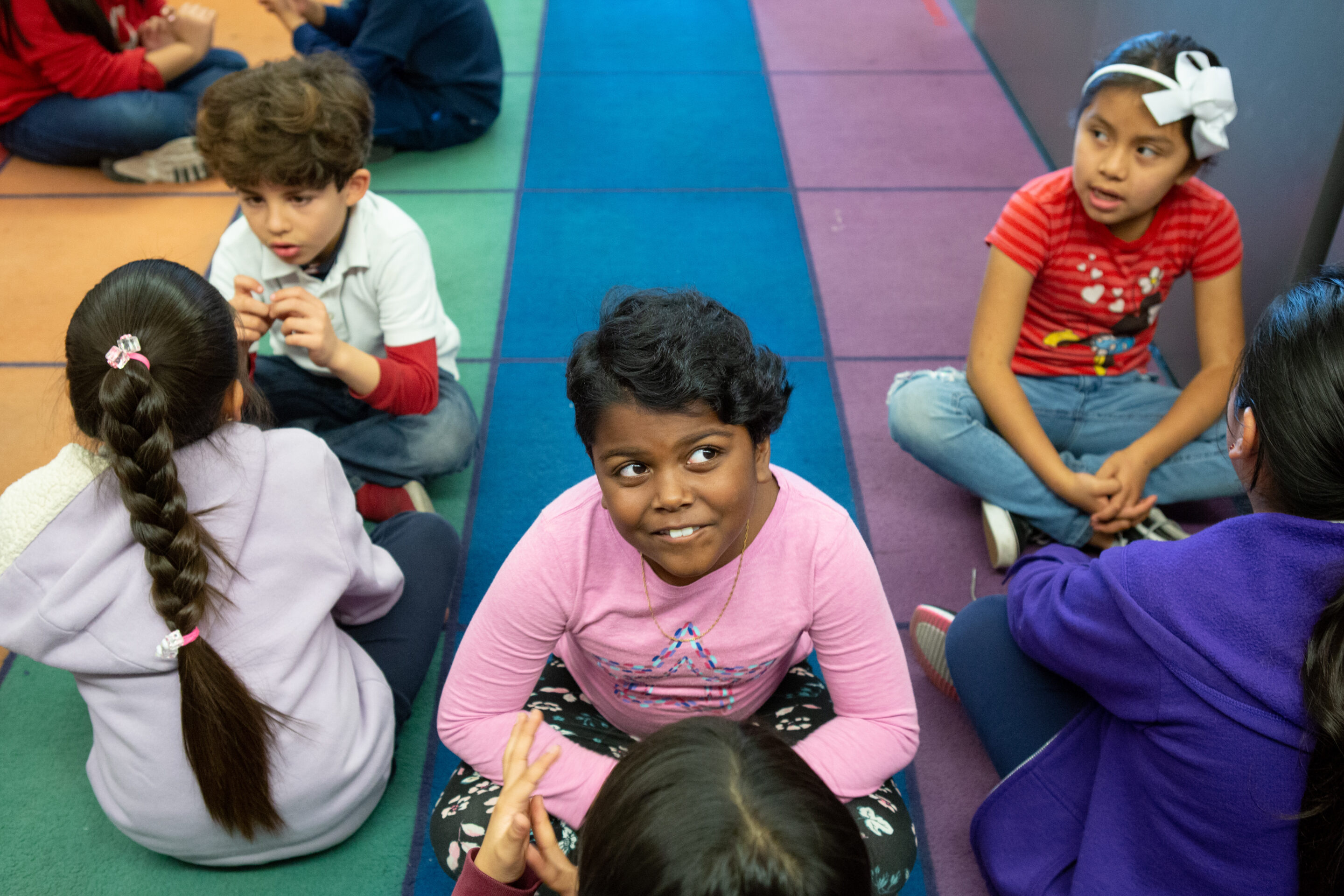 It’s the time of year when schools traditionally take their “enrollment snapshots” to determine the level of local and state funding for the future.

But what a time it is this year. Less than half the school districts nationwide have reopened for in-person classes. Teachers are still figuring out how to measure attendance in remote learning or in hybrid schedules. And hundreds of thousands of students nationwide are simply unaccounted for.

In Washington, D.C., for instance, the city’s charter and traditional public schools enrolled about 95,000 in the 2019-20 school year, and that figure was expected to grow this year.  As of this week, enrollment is falling about 7,600 students short of projections. D.C. school officials are scrambling to locate and enroll as many students as possible before their annual enrollment audit begins on Oct. 5.

D.C. is not alone. Enrollment is down more than 6 percent in St. Paul and about 4 percent in Cleveland. Utah saw its statewide enrollment drop for the first decline in two decades. And nationwide, an estimated 600,000 children nationwide haven’t signed up for kindergarten.

So how are schools dealing with it?

Many districts and states, bound by statutory requirements, are proceeding with the counts: Wisconsin held its count day last Friday, and Virginian and Maryland start today, Sept. 30.  Colorado begins its count tomorrow.

What could be different this year is how states will use the data they gather, which could well be inaccurate and unreliable. Decisions based on the data could have profound ramifications for education equity, particularly for communities already hardest hit by the coronavirus crisis. The districts where the undercounts are likely to be most dramatic are invariably those with the highest needs, says Zahava Stadler, an expert on school funding policy at Education Trust.

That could reflect weak internet connections for enrolling in schools, families losing jobs and housing, and other disruption from the pandemic. Depending on the state, some of these schools would lose millions of dollars in funding later this year, and others in the year ahead.

“Frankly, I think a pause is called for right now,” Stadler says. “Until the dust settles, it’s not going to be meaningful or productive to use these numbers to determine school funding. Districts where lots of kids have vanished from the rolls are likely to need more funding support right now, not less, because their students are clearly facing serious challenges.”

Education leaders in several states are already advocating for adjusting the consequences of the enrollment counts. In Wisconsin, which factors its enrollment count into a three-year average, school administrators are asking state legislators to adjust the law and hold schools harmless for this year’s count. Advocates in Maryland and North Carolina are pushing lawmakers for a similar fix when they convene in January.

[Read More: The Challenge of Taking Attendance in Remote Learning]

In Colorado, the state Department of Education will use the highest of the average of several years of enrollment to determine funding levels. State officials are also allowing some flexibility in how districts measure attendance and enrollment, but are asking districts to detail their approaches.

In California, one of the few states that uses daily attendance averages to determine state aid rather than an enrollment snapshot, the state legislature dealt with the issue this summer with a budget that sets the attendance rate as it stood Feb. 29, 2020. The goal was to hard schools harmless from the impact of the coronavirus crisis.

Left in place for too long, such “hold harmless” policies could have lingering impacts, distorting state education funding aimed at addressing equity, argues Marguerite Roza, director of Georgetown University’s Edunomics Lab and a FutureEd senior fellow, in a piece for Education Next.

But a one-year pause during the pandemic would prevent precipitous funding declines for schools that need to provide more support to students and families, not less. Perhaps the best use for the numbers gathered in this year’s enrollment counts would be to identify the schools and communities that need help most.