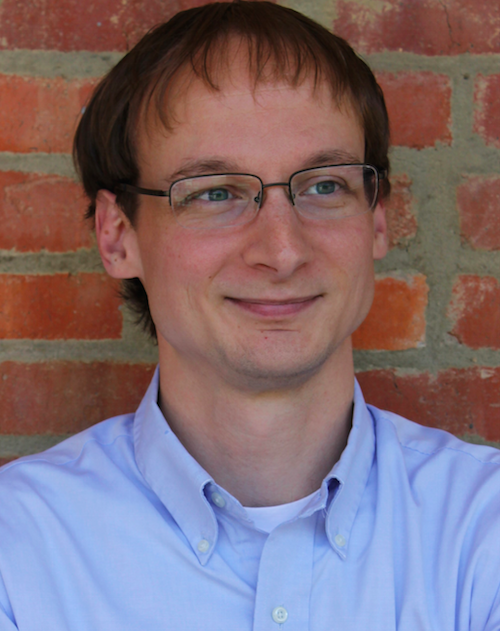 State and federal lawmakers interested in steering public funds toward private and religious schools have become increasingly enamored with tuition tax credits (TTC) in recent years. Unfortunately, the same can be said of high-income taxpayers who have learned that many tax credit plans can be used to turn a profit at the public’s expense.

These donors aren’t necessarily concerned about private school education or disadvantaged children. In many cases, they are looking for a tax break; and the programs are set up to deliver them.

Rather than sending public dollars directly to private schools, these tax credits offer a lucrative government subsidy to high-income taxpayers that donate to organizations distributing private school vouchers. This is accomplished with supersized tax cuts that wipe out 50 to 100 percent of the cost associated with donating (donations to other charitable causes, by contrast, are usually rewarded with state tax cuts worth less than 10 percent of the amount donated). Seventeen states currently offer tuition tax credits and there is reason to think that Congress will consider creating a nationwide credit during the upcoming debate over federal tax reform.

One of the most striking features of tuition tax credits is that many go well beyond simply encouraging generosity, and instead provide donors with a tool to enrich themselves. The most common way this occurs is when taxpayers claim both a tax credit from their state government and a charitable tax deduction from the federal government as a reward for making a single donation. Because the state credits alone offer such a lucrative benefit, the result of this double-dipping is often a net tax cut significantly larger than the original “donation.”

In a report released late last year by my organization, the Institute on Taxation and Economic Policy (ITEP), we found that risk-free profits in the neighborhood of 30 percent, or more, are not uncommon for taxpayers donating to private schools. And in a brand new report that we coauthored with AASA, the School Superintendents Association, we found that private schools and tax accountants are becoming increasingly bold in their marketing of these profit opportunities. Pieceful Solutions Schools in Arizona, for instance, explains on its website that “you can make money by donating!” Whitefield Academy in Georgia, meanwhile, previously declared that “you actually stand to make money on this program”—though it decided to tone down its language once the New York Times drew national attention to its marketing strategy.

Under a potential federal tuition tax credit, a slightly different form of tax shelter could become available to private school donors nationwide. If this occurred, the likely result would be an explosion in private school funding driven partly by donors interested in supporting private schools, but partly by donors who have simply done the math and concluded that “donating” is in their own financial best interest.

The most prominent proposal for a federal tuition tax credit comes from Sen. Marco Rubio (FL) and Rep. Todd Rokita (IN) in the form of the Educational Opportunities Act (S. 148 / H.R. 895). Under this bill, donors would receive 100 percent tax credits that would fully compensate them for donations they make to fund private school vouchers—up to $4,500 per year for individuals or $100,000 per year for corporations. As the new ITEP/AASA report explains, this particular bill would make two new types of voucher tax shelters available to many more high-income taxpayers.

First, donors in states with existing tuition tax credits could claim both their state credit and the federal credit on the same donation—generating profits in the neighborhood of 50 to 100 percent of their original donation. In a state with a 100 percent tax credit, for instance, every dollar donated would result in up to two dollars back—one flowing from state coffers and another from the federal government.

Second, investors and corporations around the country could opt to donate stock in lieu of cash to avoid having to pay any capital gains tax on the income received from that stock’s growth. In effect, investors would be paid for their donations with (tax-free) money from the federal government instead of (taxable) income from a more typical buyer. Put another way, investors would find that giving their stock away to private school voucher organizations would be more lucrative than if they had simply sold the stock and kept the money for themselves.

The profit potential built into state tax credit programs, and a potential federal counterpart, should be of concern not only to advocates of public education, but to anybody who values a fair and efficient tax system. Allowing private school donors to profit, at the public’s expense, is a  misuse of tax incentives that were intended to promote true charitable giving. This misuse is resulting in a growing drain on the revenues available to fund public education and other services.

Carl P. Davis is research director of the Institute of Taxation and Economic Policy, a nonprofit, nonpartisan research organization that provides analyses on the effects of federal, state, and local tax policies.