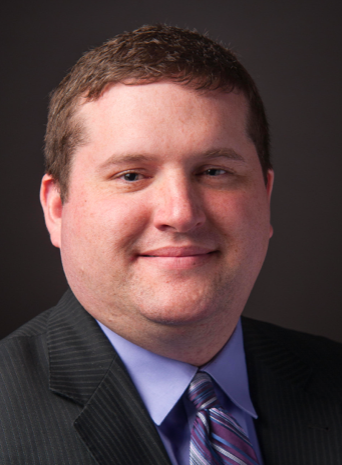 Imagine how it might feel to be an educator at a school deemed “failing,” despite raising students' performance dramatically. Unfortunately, that's a reality for some of the nation’s most dedicated educators, especially those serving in historically marginalized communities.

That's because many states and districts evaluate schools on the basis of how many students achieve proficiency standards on standardized tests rather than how far schools move students, regardless of where they start on the achievement spectrum. Schools serving students from disadvantaged backgrounds often come up short on proficiency metrics, even when they move their students further over the course of a school year than do schools serving students from more advantaged families.

Proficiency matters, of course. Achievement standards indicate if students are meeting grade-level expectations, if they should be considered for enrichment programs, and if they are prepared for college.

The good news is that the federal Every Student Succeeds Act enables states to include growth in new school rating systems—and all 50 states and the District of Columbia have pledged to do so. But to truly serve students and close opportunity gaps, growth can’t just be added to the mix. It must be weighted heavily. Illinois, where growth accounts for two-thirds of core academic indicators, has pointed the way. So has Georgia, where growth is weighted at 50 percent, including 15 percent focused on narrowing achievement gaps.

[Read More: Proficiency vs. Growth: Toward a Better Measure]

These steps signal a much-needed shift in the school accountability paradigm. A recent national study of 1,500 randomly selected schools by NWEA found that many schools with low achievement were at the same time producing average or better growth. Strikingly, this was true for 60 percent of schools where more than 90 percent of students were eligible for free or reduced-price lunches. Conversely, student growth in schools with few disadvantaged students varied widely, undermining the assumption that students educated in more affluent schools are learning at higher rates.

The study, Evaluating the Relationships Between Poverty and School Performance, confirms that growth metrics more closely reflect educators' true contributions without introducing much bias based on the poverty-level of the students they serve, and provide a more accurate reflection of school performance. But as states incorporate student growth into new school accountability systems, they should not merely measure "growth" in the percentage of students achieving proficiency levels. Rather, they should measure how much students learn over the course of a school year.

Measuring within-year growth and having a school rating policy that appropriately weights growth and achievement gives effective teachers an incentive to work in disadvantaged schools. And when schools effectively grow students at a rate faster than the norm, they should be recognized and their best practices shared with similar schools that are not achieving the same results.

There is no magic wand that can instantly increase student achievement. The function of a school is to meet students where they are and help them learn a lot, year after year. When educators and the communities they serve have insight into how much, or how little, each student is learning annually, they stand a much better chance of helping students reach their potential, creating achievement levels that put students on the path for a lifetime of success.

Chris Minnich is the CEO of NWEA, a national not-for-profit provider of assessment solutions based in Portland, Oregon.