The Promise and Peril of ESSA School Spending Transparency 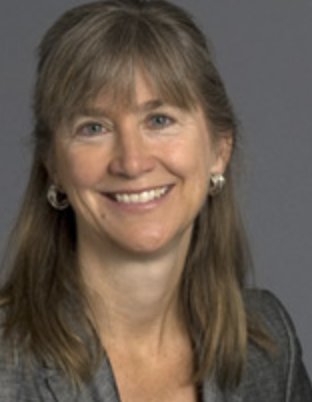 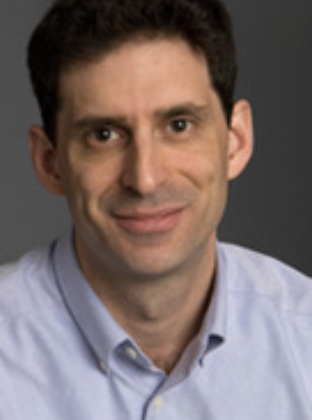 We’re entering a new era in school finance. Under a requirement in the federal “Every Student Succeeds Act,” states’ school report cards must now include comprehensive school-level information on per-pupil spending. More than a quarter of the states have already begun to implement the rule.

ESSA’s “per pupil reporting requirement,” as it’s called, has the potential to bring greater transparency to public school funding. And it could promote greater spending equity, helping students received the resources they need to succeed in the classroom, especially traditionally underserved students.

But early evidence suggests that the new school-level spending data is easily misinterpreted. There are several potential pitfalls that states and school districts need to avoid to ensure that the new funding information supports increased student learning.

One problem is that differences in raw spending numbers don’t necessarily mean that dollars are distributed inequitably.

It’s not hard to find schools in large districts that spend up to three times as much per pupil as other district schools—disparities that might understandably rile parents with children in schools at the low end of the spectrum. But schools may receive greater funding because they enroll English language learners, special education students and others with learning needs that require additional resources. In some instances, just one or two students requiring lots of extra services can increase average per-pupil spending significantly, masking a school’s true spending picture.

School size is another potential trap. Schools with fewer students generally spend more per pupil because they are less able to take advantage of economies of scale. They must spread the cost of their administration and pupil support over fewer students and frequently can’t fill their classrooms. It typically costs 20 percent more to run a middle school with 200 students than one with 600. And smaller schools often offer fewer programs.

That distorts the real spending story by failing to consider that some schools have many more lower-paid novice teachers than others.  The new per-pupil reporting requirement should capture these disparities and help identify schools that might need extra resources to compensate for the lack of teacher experience. But spending differences driven by teacher experience are typically masked by extra spending for students with specialized needs and school size and won’t be easy to see if reports don’t make the other factors clear.

Some states have begun to address these and other complexities in producing clear portraits of schools’ spending and in interpreting the results correctly.

The Oregon Department of Education’s school finance unit has created a mission statement that commits the agency to sharing of per pupil spending data in a way that will enable “parents and school business officials to review how LEAs are allocating resources based on [student] needs.” Information on special student populations, school size and other drivers of spending variation would provide valuable context for the new spending numbers.

Three dozen states will publicize their methods of tracking school-level per-pupil spending over the next nine months. If we can get the conversation on “how much” schools are spending right, then we have a path toward an even more important conversation: “How well” are schools using those resources to educate students?

[Read More from Education Resource Strategies in the Resources Resource]