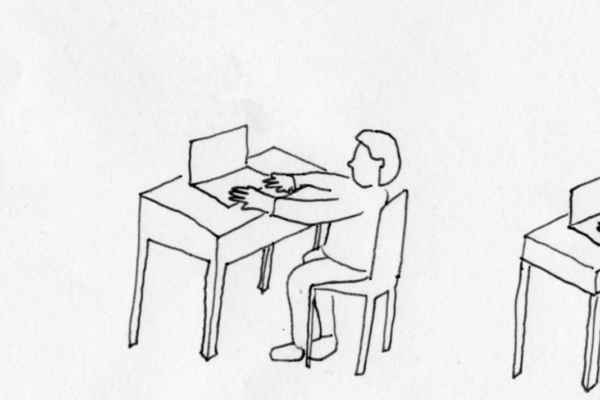 State testing systems are in transition. Buffeted by anti-testing sentiment on the left and right, budget battles, and renewed debates over the role that testing plays, the recent, unprecedented push for states to collaborate on high-quality, standards-aligned assessments has given way to an increasingly fragmented marketplace.

A new report from FutureEd Senior Fellow Lynn Olson examines the new testing landscape under the Every Student Succeeds Act (ESSA). The report includes a scan of state testing programs across the 50 states and Washington, D.C., a close look at half a dozen state systems, and interviews with more than 20 experts in the field, including state assessment directors and the representatives of commercial test publishers.

The trends we identified include: