FutureEd Senior Fellow Mike Goldstein is the founder of Match Education in Boston: a college prep charter school for low-income kids; an embedded Graduate School of Education; and a program to share best practices.

From 2013 to 2016, he served as Chief Academic Officer at Bridge International Academies, an organization that has launched over 500 elementary schools in Kenya, Uganda, Liberia, India, and Nigeria.

Mike is a school-nerd interested in the gritty details of: parent-teacher communication, micro schools, super-sized math gains, getting kids off iphones but perhaps “on” certain ed tech tools, non-ideological bridges between traditional and progressive pedagogy, and somehow eliciting an answer other than “Fine” when asking kids “How was school today?”

He has served on various boards and advisory boards, including the National Council for Teacher Quality, Lee Academy Pilot School, and the transition teams for Governor Deval Patrick in 2007 and Governor Mitt Romney in 2003. 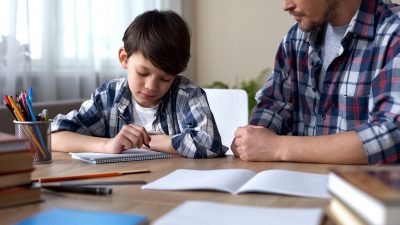 The Parental Challenges of Homeschooling During Quarantine

FutureEd Senior Fellow Mike Goldstein is the founder of Match Education in Boston, an organization…

The mass shooting in Parkland, Fla., provoked a rash of conversation about what schools could… 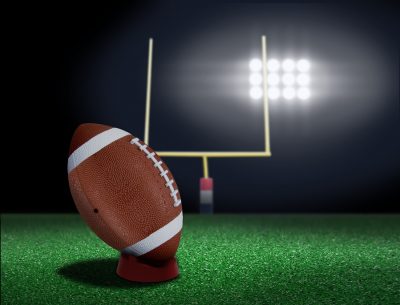 For Educators: More Lessons from the Gridiron

In a recent blog post, I shared an interview I did with New England… 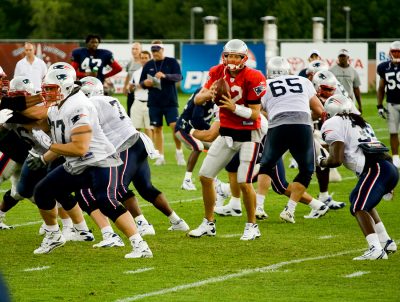 Reflections on Teacher Leaders: From a Pro Football Coach

It’s 2006 at a Minnesota Vikings practice. Darren Sharper, a ninth-year veteran and star player, is loafing…