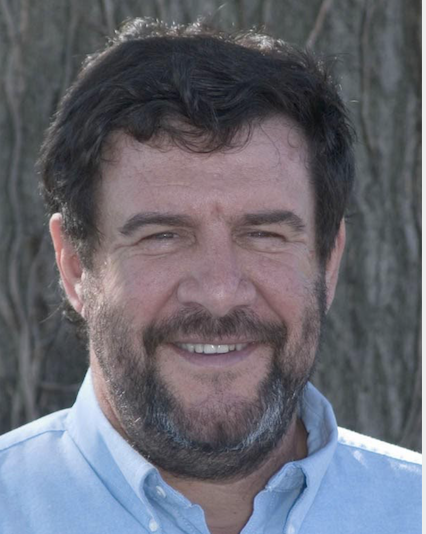 Student borrowers in America owe $1.7 trillion and counting. These debts adversely affect the life choices of millions of borrowers. It looks like a third or more of the 45 million borrowers with outstanding loans will be unable to repay fully their obligations.

This is a crisis by any reasonable standard. To address it, many organizations and politicians are calling for large chunks of student loans to be forgiven. Senator Elizabeth Warren wants $50,000 for each borrower to be cancelled, President Biden supports canceling a more modest $10,000. Many proponents of large-scale loan forgiveness also argue that it would help stimulate the lagging economy.

But the Warren plan would favor graduate students, future lawyers and others with larger debts but greater earning power, and forgiving debt of any magnitude would be unfair to the millions of borrowers who have fully repaid their loans, especially given the fact that fully a third of the $1.7 trillion in student debt is unpaid interest on outstanding loans.

It would also be unfair to the many people in this country who have not gone to college but whose taxes would be used to cancel the debt of those who borrowed to go to college. Forgiving debt now also could lead to more borrowing in the future if tomorrow’s students believe their debts could be forgiven. As for stimulating the economy, the huge amount of outstanding student debt predates current economic woes; large-scale loan forgiveness now would be a very expensive, inefficient and inequitable way to spur the economy.

A far better remedy would be for the federal government to identify why borrowers accumulate debts in the first place and then deal with their circumstances more compassionately. This could be accomplished by having borrowers meet with certified loan counselors in a process similar to the health-care triage function. Counselors would place borrowers in one of the following three categories and tailor repayment plans to their circumstances.

Most are for-profit schools offering short-term training. The debts of students who attend these poorly performing schools should be fully forgiven. The schools should be barred from participating in the federal student loan programs and, after failing to meet stringent performance standards, shuttered.

Students who attend legitimate programs but struggle to repay their loans.  Many borrow to pay tuition and related living expenses that their prospective incomes can’t justify. In some cases, their incomes don’t match what would be expected in their fields of endeavor.

Borrowers in this category should be able to consolidate their student debt under a repayment schedule based on their income after graduation. Currently, the federal government offers a hodgepodge of often costly, confusing income-contingent repayment plans with differing repayment terms and forgiveness opportunities.

We need a new, universal income-contingent repayment option that is reasonable in cost to both borrowers and taxpayers. Taking a lesson from the international experience with student loans, income-contingent payments should be tied to payroll withholding, unlike the income-tax-based system traditionally used in the U.S. And everyone making income-based repayments should be eligible for loan forgiveness after 20 or 25 years if they’re still struggling to pay down their debt.

Borrowers who can afford their student loan repayment obligations. The third group of borrowers are those not having significant trouble paying back their loans. Although not frequently discussed, this group holds perhaps half of the $1.7 trillion in outstanding debt.

These borrowers, too, should have the option to refinance their loans into an income-based repayment schedule, or they could continue with their amortized payments until their loans are repaid. Borrowers not having trouble with their repayments, though, should not be eligible for longer-term forgiveness.

These steps would be far fairer to former college students with and without federal loan debt. And the targeted strategies would address the federal loan problem far less expensively than proposals circulating in Congress. Policymakers could extinguish the debt of every defrauded borrower for 5 percent of the cost of the $50,000 Warren forgiveness plan.

Alexander Pope famously wrote: To err is human, to forgive divine. In the case of student loans, the most inspired solution is less forgiveness and more compassion.