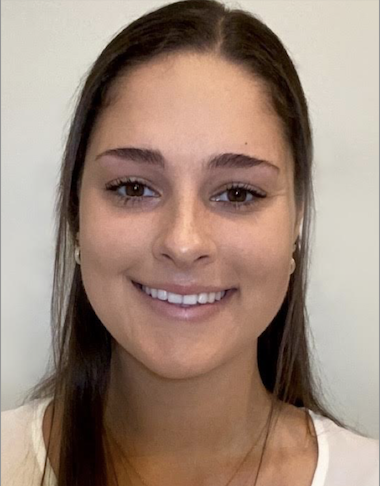 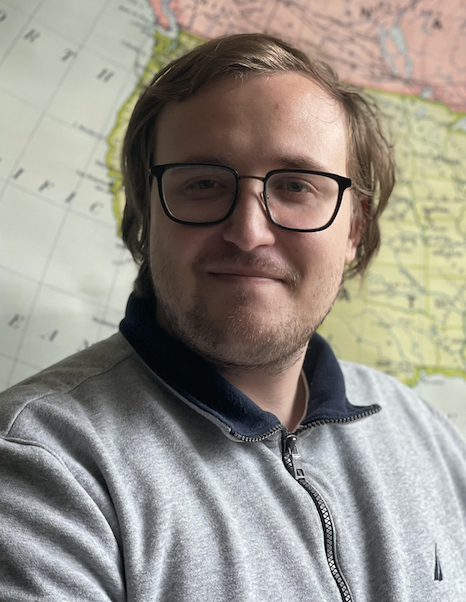 In a time of political polarization, the nation’s Republican and Democratic governors agree on one thing: They want students in school. "I want to be crystal clear: Students belong in school. We know it's where they learn best,” said Michigan Democratic Gov. Gretchen Whitmer, one of 27 governors to echo that sentiment in recent weeks in their annual State of the State addresses.

FutureEd analyzed the speeches of 43 governors and partnered with The 74 to convert our analysis into a series of interactive maps. Surprisingly, the most divisive issues of the pandemic, such as vaccine and mask mandates, got little attention in this year's speeches. Instead, governors from both parties voiced support for such post-COVID priorities as increasing pay for teachers and vocational opportunities for students, and addressing students’ and educators’ mental health needs.

A partisan divide did emerge on teaching racial history and expanding parents’ rights to know what’s taught in classrooms — issues that many Republican governors embraced but Democrats largely avoided.

Governors in Missouri, South Carolina and Indiana proposed increases to the base salary of all new teachers. The governors of New Mexico and Alabama proposed 7 percent and 4 percent pay raises, respectively. And Iowa Republican Gov. Kim Reynolds announced that her state will use federal COVID relief funds to award a $1,000 retention bonus to teachers “who stayed on the job through the pandemic and who will continue teaching next year." Many governors spoke of the pay initiatives as a way to applaud teachers for their work they have done over the last year, acknowledge that they deserve higher compensation and help keep them in the classroom, though research suggests that small bonuses rarely influence educators’ employment decisions.

Many governors addressed the teaching of racial history — a political and ideological battleground of late — but nearly all were Republicans. Seven Republican governors promised to keep “critical race theory” out of their states’ classrooms, even though the topic is typically not taught in K-12 schools. While some explicitly mentioned efforts to pass legislation to accomplish that goal, others voiced concerns about what they said were the theory's dangers, without making specific calls to action.

Mississippi Republican Gov. Tate Reeves spent several minutes in his speech promising to support anti-CRT legislation and asserting that “no school district shall teach that one race is inherently superior or that an individual is unconsciously or inherently racist because of how they are born. No child will be divided or humiliated because of their race." Likewise, newly elected Virginia Republican Gov. Glenn Youngkin, who signed an executive order banning critical race theory in schools on his first day in office, proclaimed that schools “should not use inherently divisive concepts like critical race theory.” Florida’s Republican Gov. Ron DeSantis was brief but to the point: “Our tax dollars should not be used to teach our kids to hate our country or to hate each other.”

Likewise, Democratic governors largely avoided the politically charged subject of parents’ rights. When they referenced parents, it was largely in the context of learning opportunities. Kansas Democrat Laura Kelly announced $50 million in Learning Recovery Grants that “will give parents the ability to sign their kids up for … whatever their child needs to close the learning gap."

In contrast, 10 Republican governors framed parents’ rights in the context of teaching about race and exposure to inappropriate content in school libraries and curricular materials. Governors in three states — Florida, Georgia, and Alaska — specifically supported establishing or upholding a parents' bill of rights, while many other GOP leaders advocated curriculum transparency laws. “Let’s require all that a child is taught, all curriculum and academic materials, be put online and available to search and review by every parent, grandparent and interested citizen,” Arizona Republican Gov. Doug Ducey said in his address to state lawmakers. Lee proposed a law that would ensure Tennessee parents know what materials are available to students in school libraries. Many other governors praised the importance of strengthening parents’ rights but presented no strategies for doing so.

In Idaho, Little proposed $50 million for new Empowering Parents grants to help parents cover the cost of computers, tutoring or other services to address their children’s educational needs. Eric Holcomb, Republican governor of Indiana, noted that the state will be releasing its Graduates Prepared to Succeed Dashboard so parents and community members “can have easy public access to robust data regarding school performance.”

Half a dozen Republican governors voiced support for expanding school choice, about the same as in past years. These include three governors who suggested that funding should follow students to whatever school they attend, public or private, and three who proposed increasing investments to start new charter schools. Lee touted a plan to create new charter schools throughout Tennessee in partnership with Hillsdale College, a Christian college in Michigan. The schools would stress “civics,” he told Tennessee lawmakers. The president of Hillsdale College chaired former President Donald Trump’s 1776 Commission, established to promote "patriotic education," partly in response to The New York Times' 1619 Project, which examines inequities in American life through the lens of slavery.

While few governors mentioned the billions of dollars in federal aid they’ve received to help them respond to COVID-19, the federal funding undergirds many of the investments and policy initiatives outlined in their addresses. The question, at a time when many state leaders have been drawn deeply into cultural conflicts and partisan posturing, is whether governors will commit themselves, and the unprecedented federal resources available to them, to reversing the devastating consequences of the pandemic on students and student learning and to returning to the daunting task of educating every student to high standards.

Maps by Meghan Gallagher, The 74