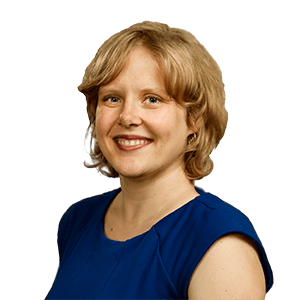 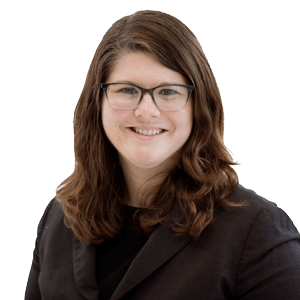 States have worked hard to strengthen early childhood education, child care, and supports for infants and their families. But states are diminishing the value of these important investments by neglecting young children’s health needs.

A new report from the Georgetown University Center for Children and Families reveals that the decline in health coverage for older children in recent years extends to the nation’s infants, toddlers, and preschoolers. Reversing a decade of progress in connecting children to health coverage, the rate of uninsured children under age 6 rose from 3.8 percent in 2016 to 4.3 percent in 2018. That’s more than 1 million young children lacking insurance.

As any parent knows, the younger the child, the more frequent the preventive check-ups, to make sure their development is on track and to address concerns as early as possible. The American Academy of Pediatrics recommends at least 15 well-child visits before age 6—a period of rapid development.

Absent health coverage, routine hearing and vision screening gets neglected, making it harder for students with undiagnosed challenges to succeed once they reach school. The same is true for speech delays and developmental issues, which are more easily addressed when they’re spotted early.

Pediatric check-ups support families as well as their children, providing a means to connect parents and caregivers to important resources.

We’ve found that much of the increase in uninsured rates for children can be traced to dramatic enrollment decreases in Medicaid and CHIP, public programs that cover nearly 40 percent of U.S. children. Most of the children who lack insurance are eligible, but not enrolled.

These enrollment drops have been fueled by the policies and political action in Congress and the Trump Administration that created confusion among families and encouraged states to add red tape and other barriers to enrollment. Many states now require families to sign up their children more frequently and are quicker to remove them if they fail to respond.  Also, the administration’s anti-immigration rhetoric has made many immigrant families afraid to enroll even their eligible children for public coverage.

As a result, 13 states had significant increases in the rate and/or number of uninsured children under age 6 between 2016 and 2018: Alabama, Florida, Georgia, Illinois, Kansas, Kentucky, Missouri, New York, Ohio, Tennessee, Texas, Washington and West Virginia. Several of these states haven’t expanded Medicaid to parents and other adults, a decision that influences children’s coverage, since many children gain coverage when their parents enroll. We found that only Minnesota had a significant decrease in the number (but not rate) of uninsured children.

This trend is particularly concerning during a period of economic strength where you would expect more children—not fewer—to be covered. State leaders who tout the value of early education need to reverse this troubling trend and make sure that young children are getting the health care they need to take full advantage of their educational opportunities.